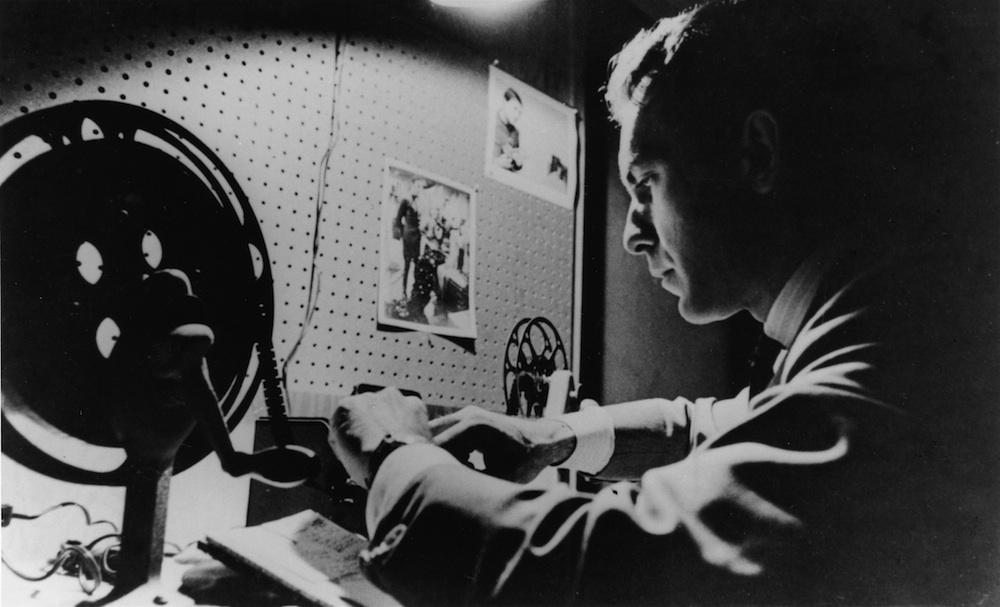 Gregory J. Markopoulos is acknowledged as one of the pioneers of independent filmmaking. Born in Toledo, Ohio, in 1928, he became a key figure in the New York avant-garde film scene of the 1950s and 60s, co-founding the New American Cinema Group alongside Jonas Mekas, Robert Frank, Peter Bogdanovich and others. Markopoulos’ films, which often translated literary or mythological sources to a contemporary context, are celebrated for their extraordinary creativity, the sensuous use of colour and innovations in cinematic form. His many film portraits feature significant figures in the arts such as David Hockney, Rudolph Nureyev, Leonor Fini, Alberto Moravia, Gilbert and George, Susan Sontag, Giorgio de Chirico, Paul Thek and W.H. Auden. At the end of the 1960s, he left the USA for Europe and began to withdraw his work – including the landmark films Psyche (1947), Twice a Man (1963), Galaxie (1966) and The Illiac Passion (1967) – from circulation. He ultimately re-edited his entire output into the 80-hour epic Eniaios (1947-91), which remained unprinted during his lifetime. Following the death of Markopoulos in 1992, his work has slowly returned to the public arena through events with institutions including the American Museum of the Moving Image, Pacific Film Archive, New York Film Festival and Documenta 12. The Whitney Museum presented a complete retrospective in 1996. Since 2004, premieres of the restored units of Eniaios have taken place every four years at a site in rural Arcadia that was chosen by the filmmaker. These unique events have been reviewed in Artforum, Frieze, Film Comment and other important periodicals. Texts by Markopoulos, which were originally printed in journals such as Film Culture, Filmcritica and Cantrills Filmnotes, or gathered in self-published anthologies and limited edition brochures, are now being made available again in Film as Film: The Collected Writings of Gregory J. Markopoulos. www.thetemenos.org