A new article posted by Ivan Čerečina on the independent film magazine 4:3 surveys a recent screening series that explored the relationship between Gregory J. Markopoulos and the Australian filmmakers and publishers Arthur and Corinne Cantrill.

“The Language of the Image” was curated by Audrey Lam and Keegan O’Connor as part of MEL&NYC, and the programmes were shown at the National Gallery of Victoria in Melbourne. 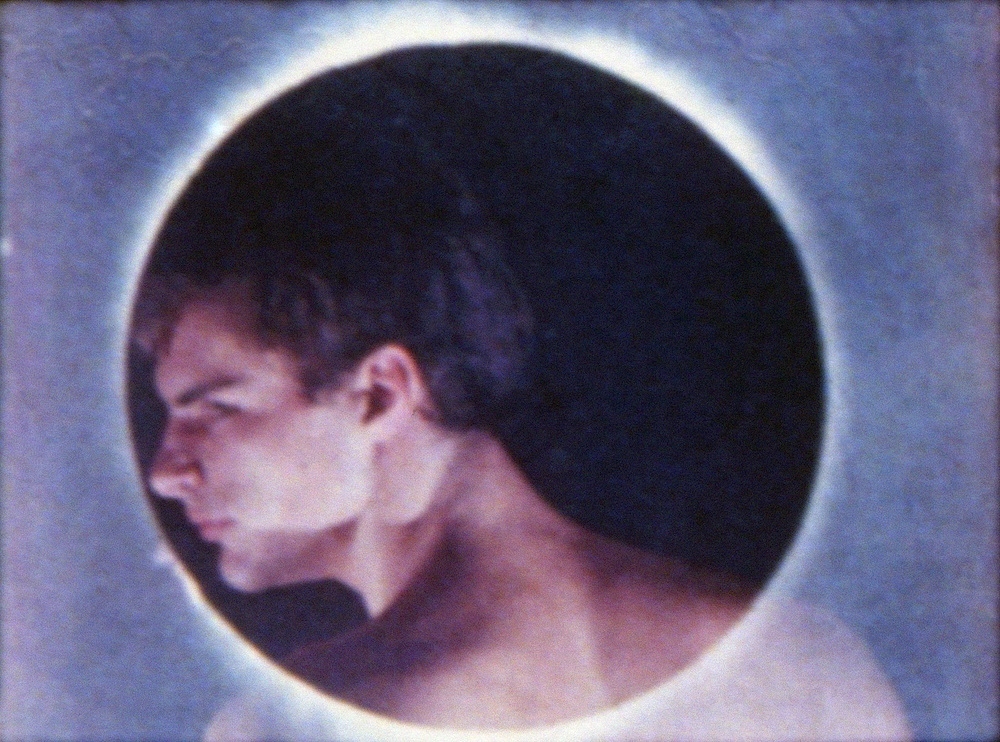 The review appears here :-
The Language of the Image: Gregory J. Markopoulos and the Cantrills

There is also an interview with the curators :-
Gregory J. Markopoulos and the Cantrills: The Language of the Image – An Interview with Curators Audrey Lam and Keegan O’Connor

From 1972-75, Markopoulos published several essays in the Cantrill’s long-running journal Cantrill’s Filmnotes, including “A Supreme Art in a Dark Age”, “Art is Not Knowledge” and “Towards a Complete Order.” Numerous prints of films by Markopoulos and Robert Beavers were available for many years through the Australian library system and are now deposited in the National Film and Sound Archive. In the case of Robert Beavers, these represent the early versions of his films and the prints may be unique edits.

Film as Film: The Collected Writings of Gregory J. Markopoulos is still available from The Visible Press in both the original hardback and the more recent paperback editions.