Jordan Cronk of Acropolis Cinema spoke to Thom Andersen about “Slow Writing” for the Los Angeles Review of Books. The interview is a wide-ranging discussion of film criticism and Thom’s personal approach to writing. Read it online at the LARB. 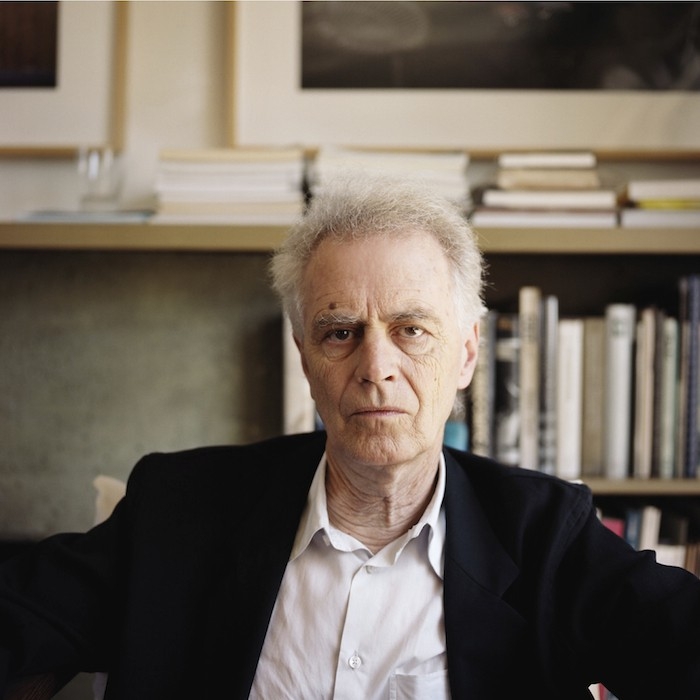 “In general people don’t talk enough about chemistry when they talk about film. The essential discovery that made motion pictures possible didn’t have anything to do with devices for simulating motion or reproducing motion. They had to do with chemical processes, creating a flexible film base. That’s why I said Muybridge wasn’t an inventor of modern cinema. It was basically George Eastman. And it was a by-product of military development, another thing that should be emphasized more if you’re talking about the origins of film. Gun powder. Cellulose is gun powder, which is why it was so dangerous. ”