The Pursuit of Wholeness: Gregory Markopoulos 2 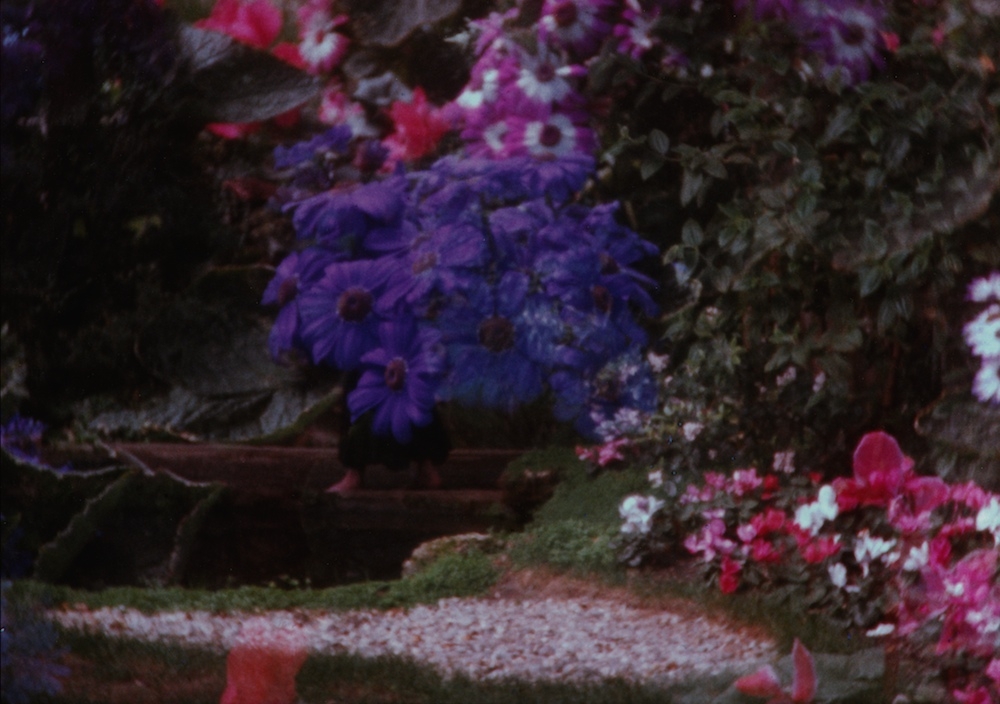 “The players become but the molecules of the nude protagonist, gyrating and struggling, all in love, bound and unbound, from situation to situation in the vast sea of emotion.” Gregory J. Markopoulos)

THE ILLIAC PASSION
Gregory J. Markopoulos, USA, 1964-67, 16mm, colour, sound, 91 minutes
Held as the greatest achievement of Gregory Markopoulos’ American years, The Illiac Passion is a visionary re-writing of Aeschylus’ tragedy Prometheus Bound, but for his modern, erotic odyssey Markopoulos also drew inspiration from several other Greek myths that had always held him “in such jubilation”, like Orpheus and Eurydice and Icarus and Daedalus. Pushing the montage experimentation even further and increasingly focusing on sequences of single frames, the film stars personalities from New York’s 1960s underground scene that are as much mythical as the archetypes they come to play (Andy Warhol, Taylor Mead, Paul Swan, Gerard Malanga and many others). The Illiac Passion perhaps reaches the peaks of its genius with Warhol’s Poseidon making his entrance on scene on an exercise bike and with the soundtrack, a fractured reading of Henry Thoreau’s translation of the ancient tragedy interwoven with excerpts from Béla Bartók’s Cantata Profana and the cries of an eagle.” (Eleonora Pesci)