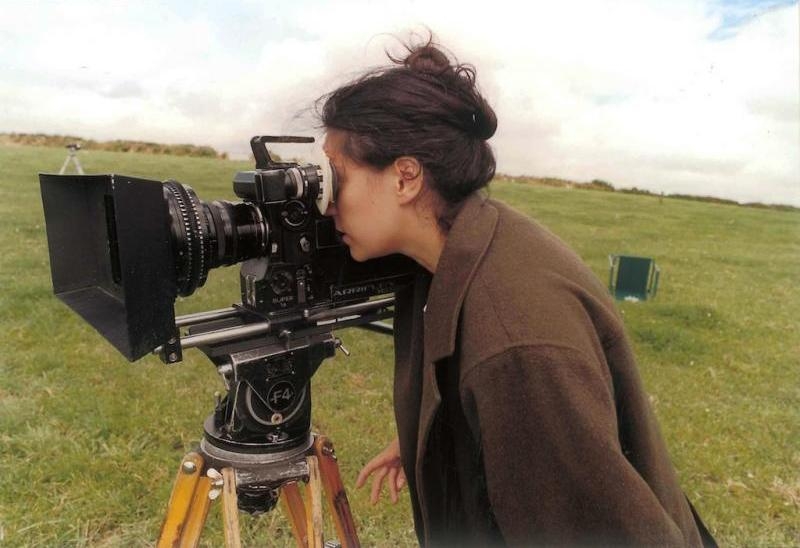 Tacita Dean on Film as Film

“It feels apposite that the writings of Gregory Markopoulos be published now at a time when the very existence of film is so threatened. Nothing more should be needed as a convincing argument that film is still the important, autogenic magical medium for filmmakers today, as it was for Markopoulos, than his text Correspondences of Smell and Visuals. Here one bears witness to the exuberance of a work and a process in the making, brought about, as so often is the case, by both the glories and internal rigours of the medium of film itself. Exciting, too, to feel the fire in his writing, and experience through it a contemporary account of the establishment of the New American Cinema.”
—– Tacita Dean