Film as Film: The Cinema of Gregory Markopoulos: Program 6 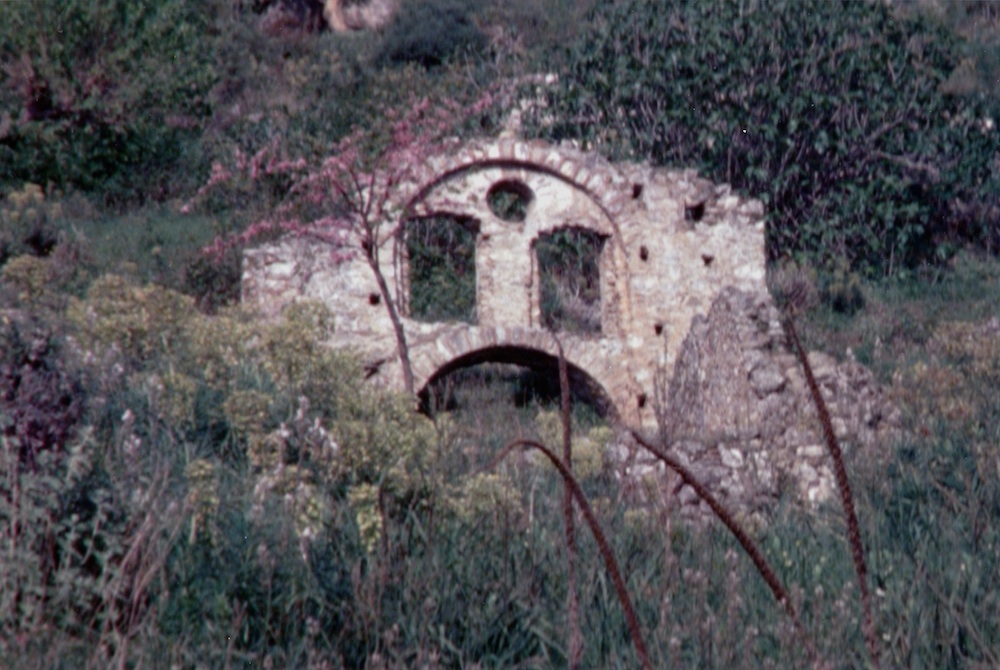 Past the gates of the Temenos, and upon the twin hills the film spectator of the future will encounter the immeasurable works of Beavers and Markopoulos. On one hill will be the space of Beavers. On another hill there will be the space of Markopoulos. Here the film spectator of the future will devote himself to eternity, to the works of Beavers, to the works of Markopoulos. The spectres of distribution will have been vanquished; the spectres of projection will have been vanquished; the spectres of printing will have been vanquished. The patron of the Temenos will be he who is also unknown; he who is without gifts of any kind; he who will be as immortal as the works being presented; he who will recognize that of all the arts only film needs a space in which to be seen; the rest is all artificial: museums, theatres and such. Only in the heart of the Peloponnesus, in Pelop’s land will film culture survive enhanced by the spirit of a truly simple and free people; the Greeks. The Greece today maligned by the truly lesser powers will be the victor.”(Gregory J. Markopoulos, The Filmmaker’s Perception in Contemplation, 1972)