Film as Film: The Cinema of Gregory Markopoulos: Program 3 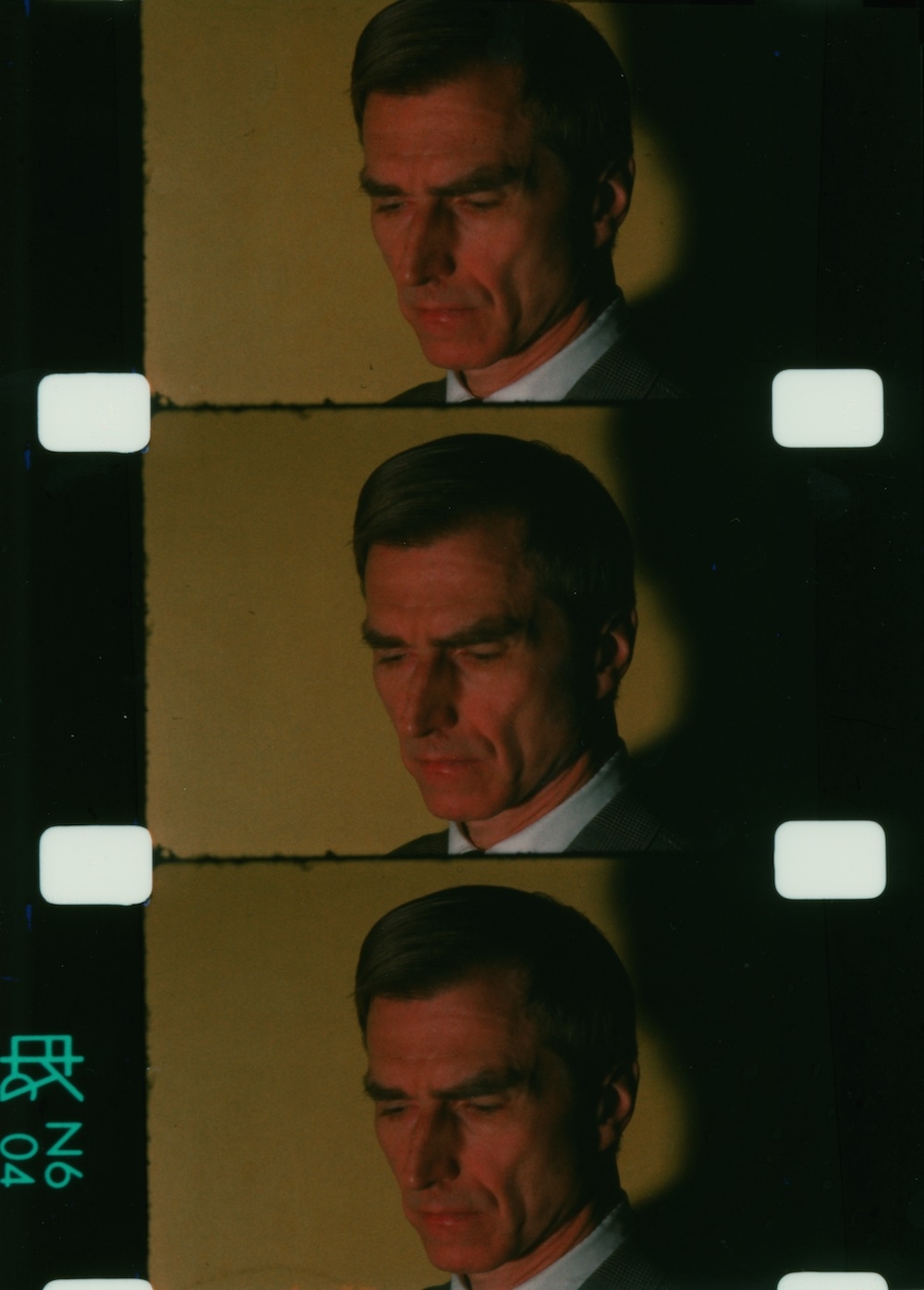 Galaxie is his intimate record of cultural luminaries in mid-1960s New York: 33 painters, poets, filmmakers, choreographers, and critics, including W. H. Auden, Jasper Johns, Susan Sontag, Paul Thek, Maurice Sendak, Shirley Clarke, George and Mike Kuchar, and Allen Ginsberg, whom he observed in their studios or homes and filmed in a single session. While Andy Warhol had his Screen Tests, and Brakhage and Jonas Mekas were also making their own beautiful film portraits, Markopoulos perfected a technique of layering and editing within his Bolex camera that had the effect, he noted, of making “the idea and the image more concentrated; the result a more brilliant appeal to the mind and dormant senses.” (Museum of Modern Art, NY)