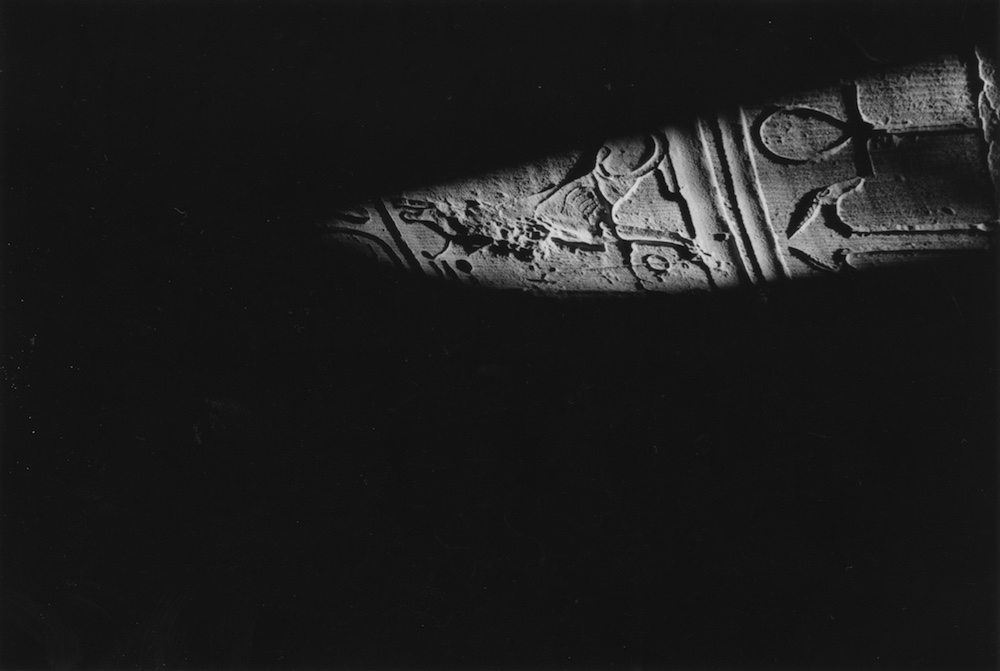 For five decades, Peter Gidal has sought to problematise the film-viewing process by creating works that resist recognition and identification. His practice posits film as a durational experience and negates analysis on psychological grounds. This programme, featuring the seminal film Clouds (1969) and later works Flare Out (1992), Volcano (2002) and not far at all (2013), surveys his radical and unique approach.

Gidal has been based in the UK since the late 1960s, and was a central figure during the formative years of the London Film-Makers’ Co-operative. He is a noted writer and polemicist, whose “Theory and Definition of Structural/Materialist Film” is a key text of avant-garde cinema. The screening celebrates the publication of “Flare Out: Aesthetics 1966–2016”, a collection of Gidal’s essays on film, art and aesthetics, and will be introduced by the filmmaker and editor/publisher Mark Webber.

Flare Out: Aesthetics 1966–2016, edited by Mark Webber and Peter Gidal, is published by The Visible Press.

Clouds
Peter Gidal, 1969, 16mm, b/w, sound, 10 minutes
The anti-illusionist project engaged by Clouds is that of dialectical materialism. There is virtually nothing on screen, in the sense of in screen. Obsessive repetition as materialist practice not psychoanalytical indulgence. (PG)

Volcano
Peter Gidal, 2002, 16mm, b/w & colour, silent, 30 minutes
The film attempts to deal with those questions of representation that persist as problematic, for me, for the basic questions of aesthetics, what it is to view, how to view the unknown, as to view the known is not possibly a viewing. The question of recognition, the impossibility of recognition or, better said, the impossibility of a viewer viewing at all if it is predicated upon recognition … At that moment, you the viewer I the viewer am no longer part of a process, a material however metaphysical or not process of making meaning through the conflicts of perception of something … In Volcano light’s afterimage, the shot of light after image, becomes as obliterative as dark’s … Thereby the temporal break caused by transparent leader, and by black leader, becomes differently spatial and temporal, as to the “something missing”… (PG)

not far at all
Peter Gidal, 2013, 16mm, colour, sound, 15 minute
First film in 5 years, tempted to say different yet the same, but not. not far at all’s soundtrack, just for the record, is concrete/abstract without language. (PG)