Peter Gidal: Close Up at Close Up 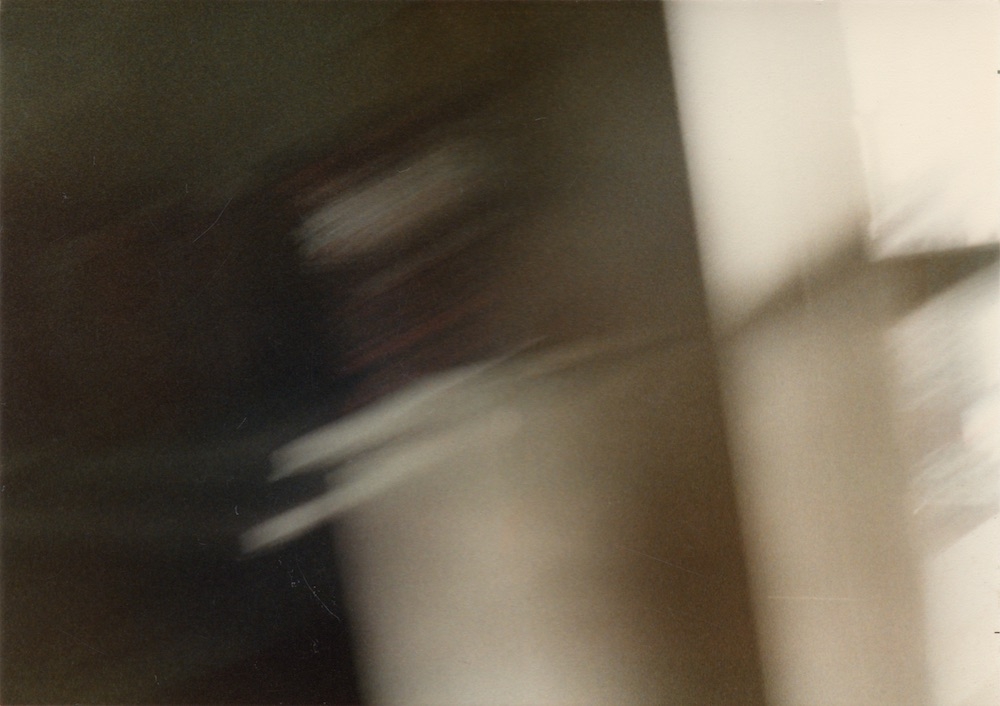 “Close Up is crystal hard, intransigent, and film in extremis. In short, one of the best ‘political’ films made in this country.”
(Michael O’Pray, Monthly Film Bulletin)

A rare screening of Peter Gidal’s ‘feature length’ film Close Up (1983) to coincide with the publication of Flare Out: Aesthetics 1966–2016, a collection of essays by one of film’s great polemicists. Gidal was a central figure during the formative years of the London Film-Makers’ Co-operative and made some its most radical works. His cinema is anti-narrative, against representation, and fiercely materialist.

In Close Up, Gidal’s political, ultra-leftist practice is augmented by the disembodied voices of two Nicaraguan revolutionaries heard on the soundtrack. These voices punctuate a film whose representation of a room, an inhabited space, is one in which the viewer must consciously search for recognition, for meaning-making. The image-content is muted and abstract, but continually fascinating, with moments of (no-doubt) inadvertent beauty.

Presented in association with LUX. Flare Out: Aesthetics 1966–2016, edited by Mark Webber and Peter Gidal, is available now from The Visible Press, and will be on sale at the screening.

“After three years, this film attempts yet again to deal with the problematizing of filmic representation in sound and image: the overtly politically-polemical soundtrack from Nicaragua must not synchronise with, nor must it find a separate continuum of reality away from, the image sequences.

“Without avoiding the interrogation of narrative/anti-narrative cinematic structures (the way the images, and the sounds, at times hold/do not hold … or the way they attempt to force a position contradictory to any representational imaginary or homogeneity, of constructed space, time, ego, language, film) an attempted materialist use of sound and image must be at the same time an anti-individualist work.

“Both the sound-contradictions, and the image-contradictions, of subjectivity in this film (and of this film) must be in constant process with/against the political polemic: the film can not allow for a final exclusion of either (neither some pure documentary reality nor some pure formal dialectic). The viewer’s attempts, via her/his/the cultural context of meaning making (political/sexual/narrative) are worked against by the film’s process. The work against the capitalist patriarchal position of narrative, in other words, is (still, and in specificity) the main interest.”