Political Films: What Is To Be Done? 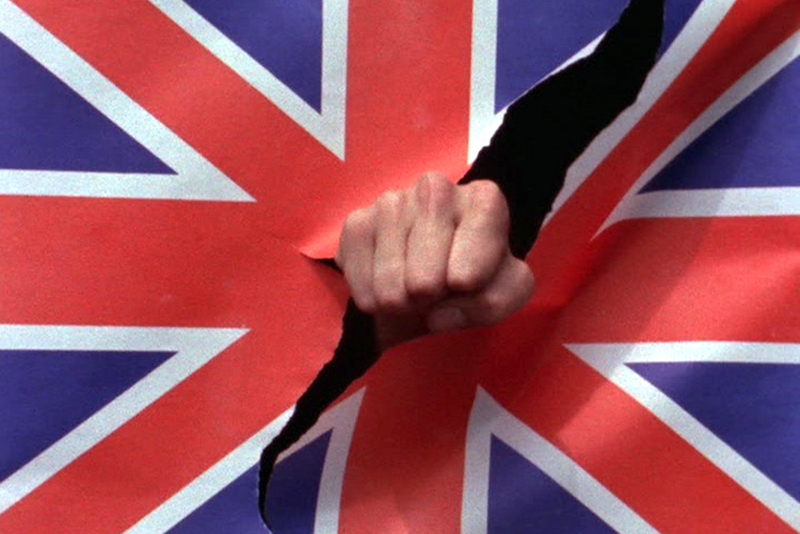 Jean-Luc Godard’s time in London will be celebrated through the outlook of the seminal UK film magazine Afterimage, which emerged in the wake of post-1968 cultural and political change. The journal published thirteen issues between 1970 and 1987, including Jean-Luc Godard’s manifesto (“What Is To Be Done?”) on making political films.

In British Sounds, believing that the narrative film was outdated and bourgeois, Godard let loose a propagandistic audio-visual barrage on the senses by combining Maoism, the Beatles, multiple soundtracks, minimal cinema, nudity (accompanied by a women’s liberation statement), together with excerpts from Nixon, Pompidou, and the Communist Manifesto. It all ends with a blood-spattered hand painfully reaching for a red flag.